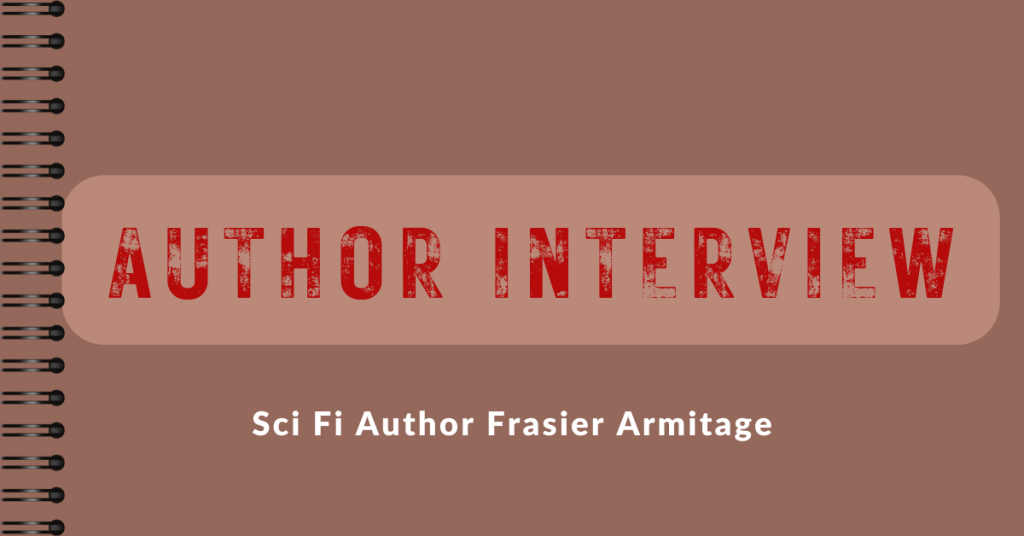 Jessie Kwak wants more sci-fi crime stories, and 18 authors rose to the occasion. The result? A volume packed FULL of futuristic pirates, time-traveling heists, and general bad behavior. (Sometimes in space! My favorite.) My story, ‘Ace in the Hole,’ starts with an illegal poker game on an intergenerational spaceship. It’s also a precursor to […]

The Interstellar Trials is LIVE on Kickstarter!!

Note: back the campaign before 12pm EDT tomorrow (that’s October 5th, 2022) and you’ll get a free short story. Click here to pledge now! Sometimes, I hold a book in my heart so long that by the time it goes out into the world, my heart is practically bursting with it. The Interstellar Trials falls into that […] 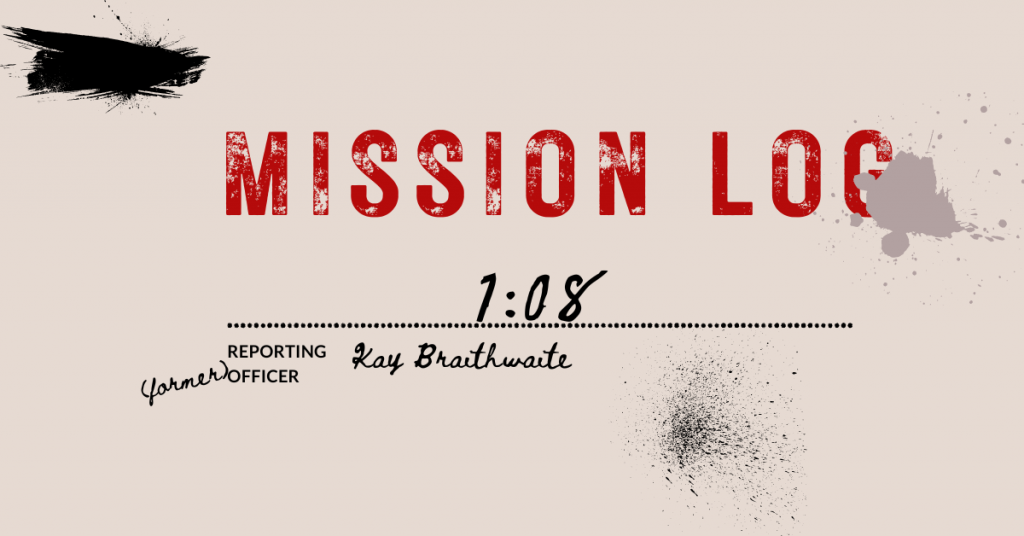 I’ve spent more one-on-one time with David since this disaster started than I have with anyone else in the group, which isn’t saying a whole lot. But as soon as we started toward the core of the station with our little expedition, I realized I how little that actually meant, in terms of actually knowing […] 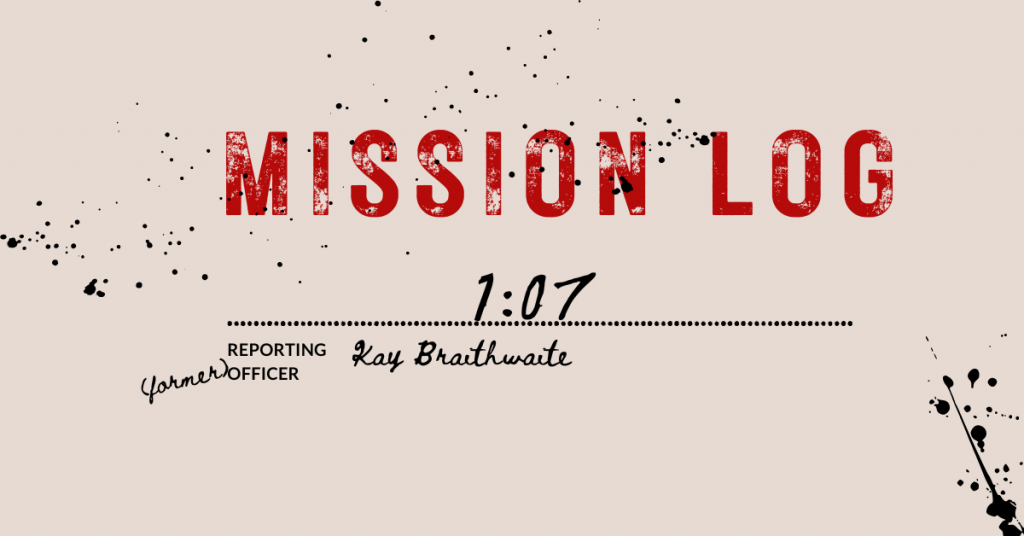 Sleep wasn’t an option after David and I guided Ethan back to our little camp. Feels weird calling it a camp, with the dusty air and the vacuum swirling—or not swirling, I guess—outside the windows. But that’s what it is, everyone all hunched up on transport blankets, using their suitcases as pillows. Oh, the kid […] 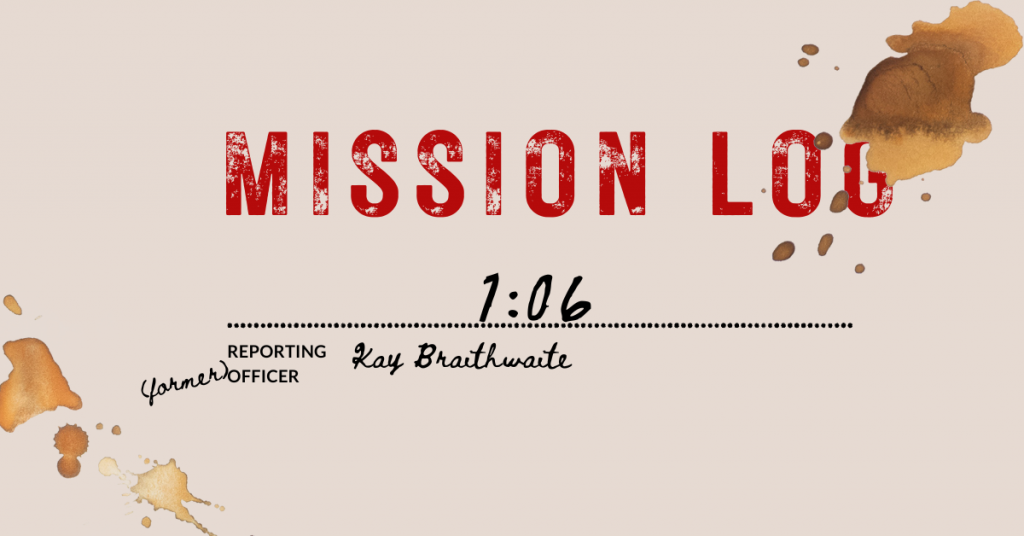 I don’t get it, Colonel. You want me to live out here on this station like a regular civ, but you’re also ordering me to send my homework along every night like a good soldier. Maybe you’re testing me. Maybe you want to see if I’m capable of falling in line. I can, Colonel. I […] 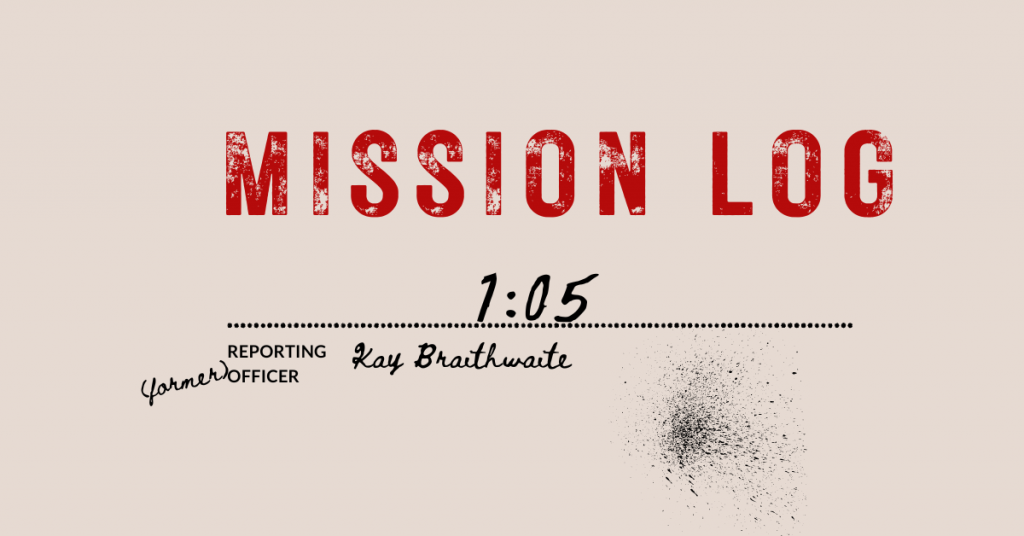 It’s funny, but after piloting a transport by myself for a couple days, landing on an abandoned station, and almost getting eaten by said station, I was completely exhausted by the time Mila and I rejoined the group of evacuees. I took a spot by the wall, and she joined me. And for a few […] 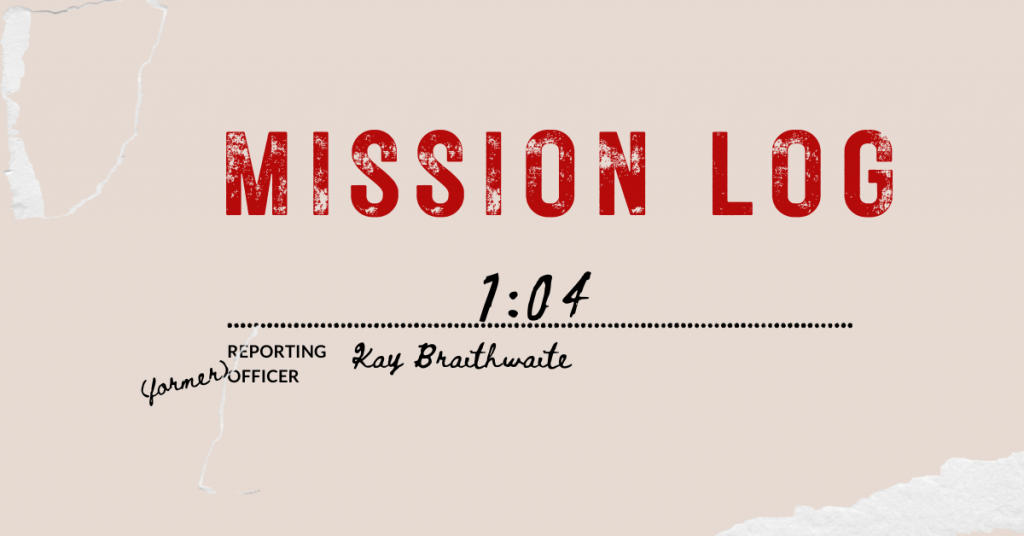 Stomping away from pretty-boy Ford felt good for about three seconds. I’ll nurse a grudge, no doubt about that; there’s no use forgiving people who don’t deserve it, in my opinion. Still, it only took a few steps into the darkness for me to realize that storming away from the safety of the group— when […] 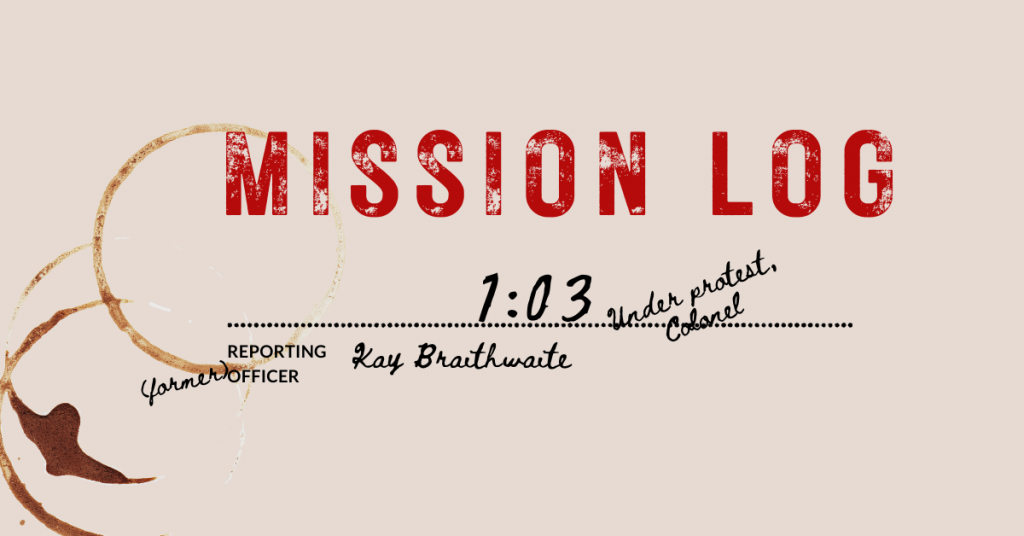 Your denial came in so quickly, Colonel, I’m inclined to think you didn’t read the full report. But okay. So much for keeping an open mind. We reached Ross’s coordinates at 2100 Alliance time, and I’m at a bit of a loss to describe what we found here. Let’s call it a space station, though […] 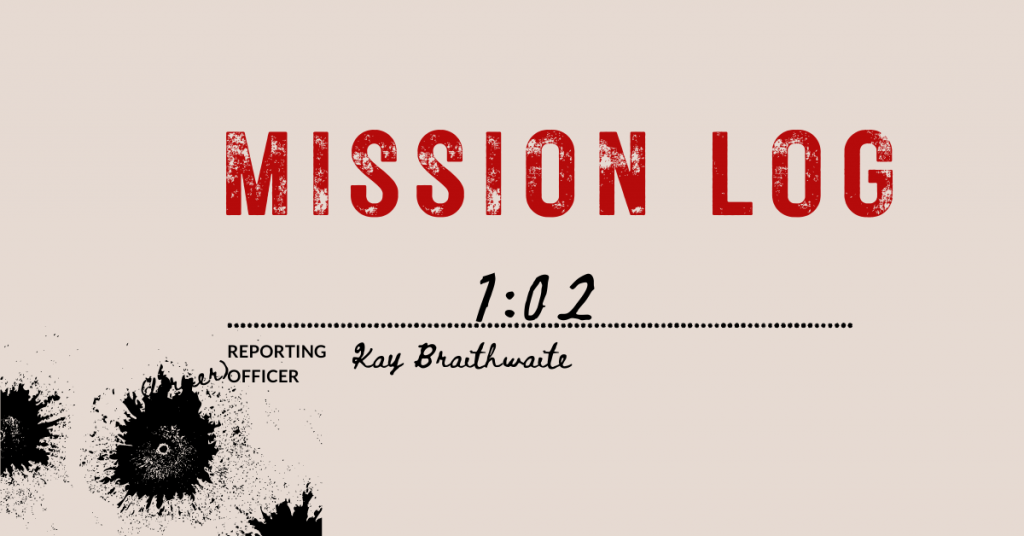 My ankle really was smarting as I ran for the kid, ready to tackle him to the tarmac and throw him over my shoulder if that was what it took to get him back to the damn transport. The passenger who’d gone after him was behind me, but even with that massive backpack strapped to […] 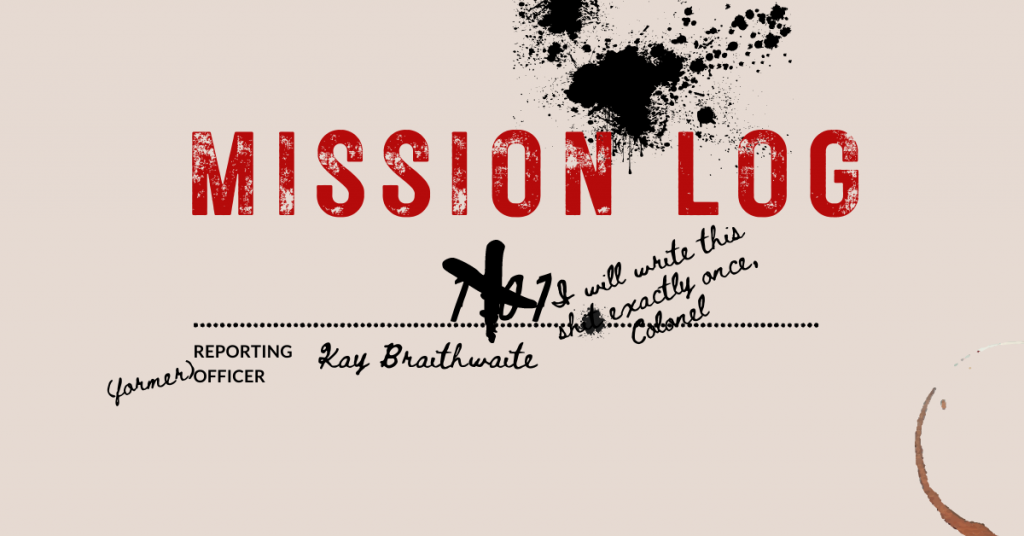 Retired heroes still need to pay the bills. That’s what I tell the passengers who board Transport XF-45 every day when they catch sight of me in the pilot seat. Kay Braithwaite! they say. No way! and then, inevitably, what are you doing here? Not sure where they’d expect to find me. Hiding in a […]