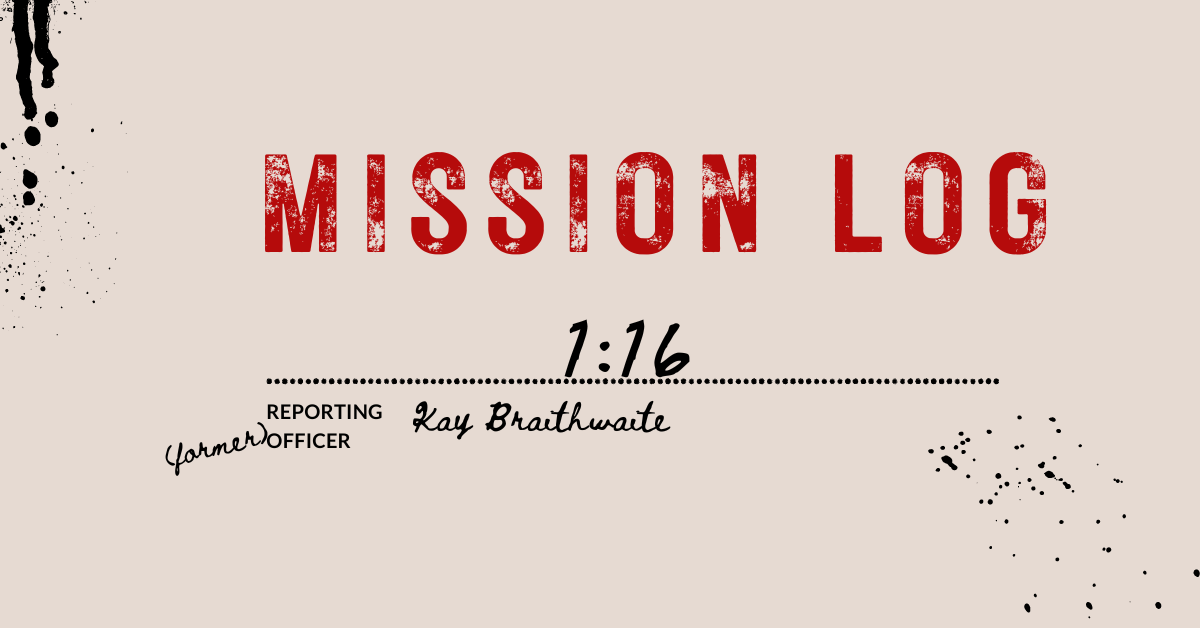 As the bots bore down on us, there were two thoughts running through my head.

And two: that David appeared to be right; the bots were very much focused on me.

The swarm buzzed into the room in undulating waves, filling the space below the ceiling. I didn’t remember seeing so many before, but then my head had been under attack at the time. There had to be hundreds of them. They were like insects descending on a crop.

Three groups of bots broke off from the mother swarm, each heading for a different member of the crew like soldiers sent to cover the less threatening enemy—while the majority of them maintained a menacing cloud above my head. As if I were their main concern.

David was looking around for something to fight the bots with, but the medical facility didn’t have any heavy books. Besides, this looked to be the entire swarm. Not just a few stragglers left behind to keep us from following them, or whatever their angle had been that day in the bookshop. Do bots have an angle? I don’t know.

My point is, this was all of them. Not easily crushable.

There was no time to ask him why—or how he expected me to stop them from touching me—because the [expletive] things seemed to take Cane’s statement as a command.

As a group, the bots started dive-bombing me, dropping out of their cloud in turns, as if each one wanted a snap at me. And before you ask, no, they absolutely were not dive-bombing anyone else. Just me.

I dodged as best I could, but several of the smaller bots pinged off my hair. Which is a little curly, and a little unkempt. Not quite a bird’s nest, close enough for one of them to catch. I batted at it, trying to keep it from locking its little suckers into my head. Assuming, of course, that it wanted to burrow at me the way it’d burrowed back in the shop.

It was hard to think, with flying bots trying to rip my hair out from the roots, or worse. But I managed to think enough to know this: the bots were everywhere, and they weren’t going to stop. Cane and David were fighting their own bots off in the corners; Mila, too. The [expletive] things kept them just busy enough to prevent them from helping me.

They did want me. The why of it didn’t matter. The best thing I could think to do—the only thing—was to evacuate the medical lab to keep this stuff from getting smashed to hell.

Keeping my hands over my head to protect against the murderous bots, I made a run for the door, then bolted down the short passage and up the stairs to the lobby area where I’d activated the map. The bots followed, humming like a thunder of bees. Nasal enough to crawl right up my spine.

Their movements, when I could snatch a glance, reminded me of flight formations back in my Alliance piloting days. They shifted fast, though. Changing tactics. Changing leaders. But their movements weren’t aimless—not at all. They were calculated.

My only chance, as I figured it, was to make a run for the jungle. I could dart in there ahead of the bots and slide those doors shut. Lock them out.

At the very least, there’d be more people there to help fight them if they made it through.

Maybe it was a bad idea, but it was my only idea. I bolted across the bridge, too aware of the long drop on either side of me, but unable to stop, either. I could see the open door ahead of me, like a gateway to hope.

Ford appeared in that doorway—summoned by the noise, maybe—eyes wide, mouth open. Like he wanted to argue with his own eyes about what he was seeing.

I made it halfway across the bridge before he moved to the door’s control panel. At first, I thought he was getting ready to shut the door to protect me from the bots.

Ford and me on the same page? I should’ve known better.

Because he did not wait for me to reach the door. He slammed his palm against the button, and the door rolled shut, crashing to the floor with an echoing clang!

It closed right in my face, Colonel. I had to stop short to keep from running straight into the [expletive] thing.

I cursed, whirling around to face… well, my end. A hundred swarming bots, attacking me in formation. Rusty, but deadly. And, for some reason, laser-focused on me.

I’d have to haunt Ford from beyond the grave.

Out of the cavern, a whiff of rubbing alcohol.

As a unit, the bots jerked back toward the other end of the bridge. But it was too late. The sentient mist swirled up from under my feet, enveloping the bots in a cloudy haze.

And then, with a twitch, the mist dropped back into the cavern, yanking the bots down with it.

I just stood there for a second, with the leftover tang of rubbing alcohol in my nostrils and the empty cavern yawning all around me, half expecting that cloud to crawl back up and grab me, too.

When I could move again, I staggered around and pounded on the door, shouting at Ford to let me back in. Not sure what kind of argument took place on the other side—perhaps it had been taking place, over the past few minutes—but when the door rose, it was Harper who had pressed the button to let me back in.

As for me, I stalked up to Ford, and I punched him right in the face.

I’m not sorry, either.