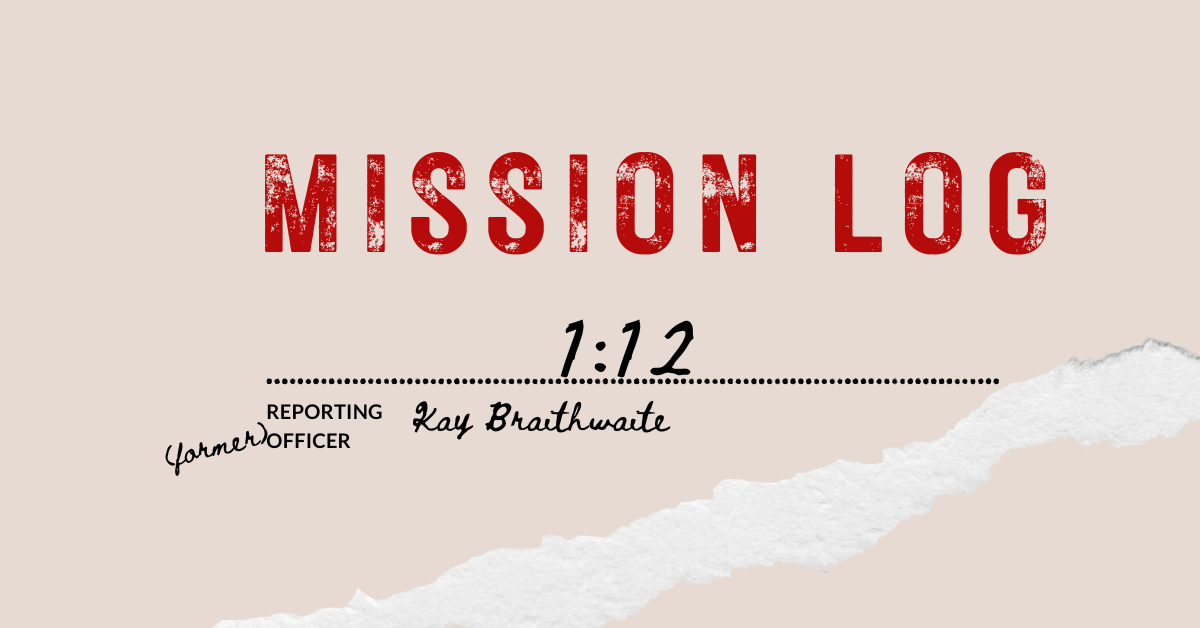 I don’t know if you need reminding, but at this point a step forward—toward the murderous mist—put Ford right onto the bridge. Which spanned a deep chasm, with only a couple of low rails to protect us against a fall. One misstep, and down we’d go.

The fog looked like it could reach out and grab an arm. Pull us into the abyss.

But Ford took a step toward it, and all the tendrils whipped back up out of the cabin in a snap, as if to protect the jungle. Someone gasped behind me, but otherwise they stayed pretty quiet. I didn’t blame them.

“Maybe there’s a password,” Ford said. He cleared his throat, straightened his spine as if he was planning to speak to a crowd of angry town-hall attendees. “Allow us to pass. Please.”

Shockingly, the mist remained right where it was. I know. Even if there was a password, ‘Allow us to pass’ would have been a terrible one. I’m just saying.

The mist sprouted a few curious tendrils, and they snaked their way along the bridge toward us, curling along the floor like wispy snakes. I took a step back, but Ford actually moved forward as if to introduce himself and shake the thing’s… tentacle, I guess. The mist spiraled up to prod at his pocket, and when he slipped his tablet out, holding it up, the mist made a grab for the tech.

And Ford, being the genius he is, whipped it away. Like this… entity, whatever it was, would enjoy a game of keep-away.

I’ll admit it, Colonel. I didn’t think much in that moment. I spun around, grabbed Ethan’s reader out of his hand, and held it up over my head.

And then I ran. I was lucky that the people were standing far enough back to give me a path—and that they were smart enough to back up even further as I hightailed it off the bridge, holding Ethan’s reader above my head and praying to every star in the heavens that my hunch was right and that the living mist was drawn to technology.

A quick glance over my shoulder confirmed it as the fog rolled along behind me, bringing its cloying alcohol scent with it. I dashed through a hallway I’d never scouted before, hoping everyone had the sense to run across the bridge and barricade themselves into the jungle.

Unfortunately, fog has very little mass. Does it have any mass? Probably. But in any case, it’s got less mass than I do, and the sentient cloud came rolling straight over me, knocking me to the ground. Yes, Colonel, the fog knocked me to the ground. It was everywhere, a swirl of dampness tugging at my hair, my clothes, the laces on my boots.

All I could think was that this was a terrible way to go, and I wasn’t even sure what part of it was going to kill me—the poison smell of it, or a blow from those too-real tentacles.

The truth is, Colonel, I think I was a little too ready to let it take me.

But the mist had a one-track mind. If it has a mind; jury’s out. Anyway, it curled around Ethan’s reader, yanked it out of my hands, and pulled the tech up over my head.

And then it streamed off down a side corridor, reader and all, leaving me in a heap on the floor.

It took me several shaky minutes of wondering what the hell had just happened before I was able to pull myself to my feet. Slowly.

Now, you’d have thought that after that experience, people would be ready to head back to our original camp. Where no sentient mist-thing had ever attacked us or run off with our technology. Where we could wait patiently for help from the Alliance.

Don’t tell me that help isn’t coming, Colonel. I’m in no mood.

Not least because when I got back to the jungle and convinced them to open the doors—I think they were surprised to see me alive—they weren’t ready to go back to camp. No, they were unpacking. They were tasting the fruit, and the water.

Ethan greeted me with a hug, and I had to apologize for losing his reader. I wish I could’ve baited them with Ford instead.

“It’s all right,” he said, and I thought he meant it. The thing did save our lives, maybe. Worth the loss, I guess, though I’ll need to find a way to make it up to the kid.

“I’m not sure why we didn’t learn our lesson here,” I said to Ford, who was supervising the assembly of a provisions shelf on some rocks. We hadn’t even searched the whole jungle, hadn’t even figured out how big it was, and already he was arranging the furniture. “That mist tried to kill us.”

“That grabs our tech and runs off with it. That tries to grab us.”

“It didn’t try to grab us. Like you said, it grabbed our tech.”

He was way too calm for a guy who’d recently had trails of mist curling up his legs. I missed Cane, and David. But they weren’t here right now; Mila must’ve still been out exploring.

So unless you counted Ethan, there was no one left with enough sense—or backbone, or both—to stand up to Ford.

I didn’t know what else to say to the man, so I threw up my hands, cursed at him, and stalked out of the jungle.