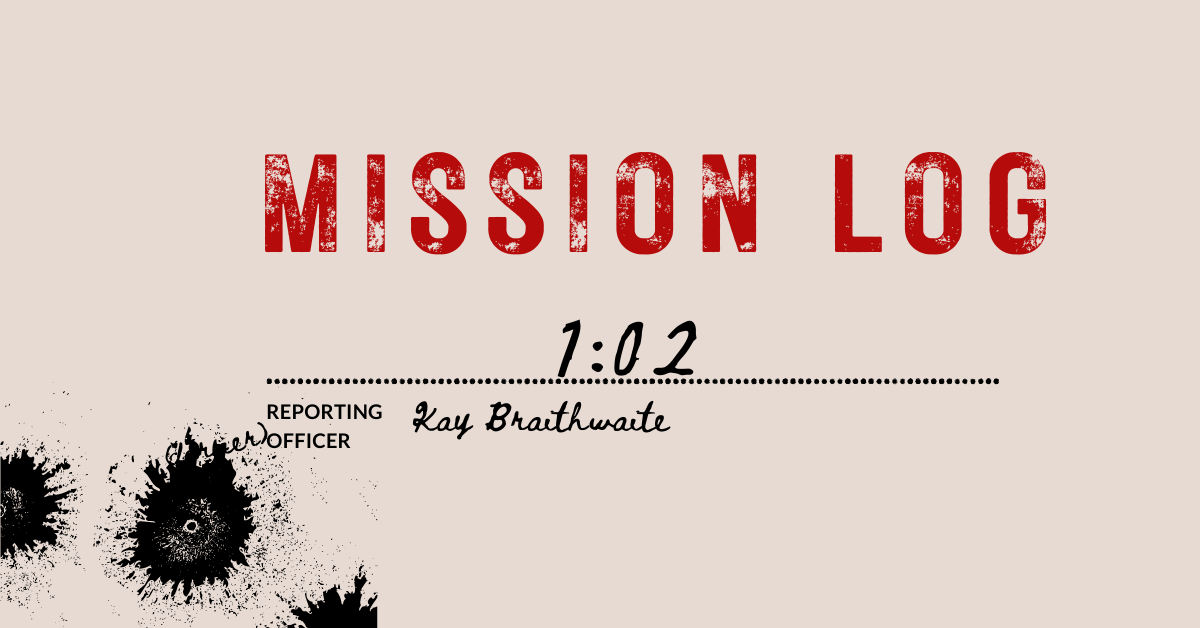 My ankle really was smarting as I ran for the kid, ready to tackle him to the tarmac and throw him over my shoulder if that was what it took to get him back to the damn transport. The passenger who’d gone after him was behind me, but even with that massive backpack strapped to him, he caught up after a few steps. Natural sprinter, I guess.

A hurricane of fire burst across the airfield at our backs, igniting the surrounding field, and I glanced over my shoulder to see if the transport was still intact.

One of the Hub ships swooped down low over the field, sights set on the transport—in case there was still any doubt as to whether they were stopping by for a friendly visit, or to kill off innocent civilians—but a pair of Alliance fighters darted in front of it, forcing the Hub [expletive] to pull up. Our fighters chased it away from the airfield, zigzagging figure eights around it.

And then I tripped over my feet and had to look back at where I was going. With explosions and engines booming in my ears, that was not as easy as you might think.

The kid made it all the way to the fighter, and up two steps of the ladder, before we caught up with him. I grabbed his left arm, and the other passenger grabbed his right, and we plucked him off the ship like a tick. A tick with a loud scream and kicking legs.

“Is that a guitar on your back?” I shouted to the other passenger.

“Yes.” He was still wrangling the kid, who had his teeth bared like he fully intended to bite at the first opportunity. He–the guy, not the kid–wore his hair in short, red-brown curls, and there was a smudge of charcoal-colored dirt smeared across his cheek.

Civilians. I tell you.

The Hub ship was circling back toward the transport like the fighters were nothing more than a pair of flies. Up in the sky, the moon had grown what looked like an angry red eye.

I wrenched the kid out of the guy’s hands and slung him over my shoulder. He was still kicking, and now he had his fists to pound with, but I’ve kept up my training and I’m stronger than I look.

We ran. And by some miracle, we made it.

The door wasn’t even fully closed before I fell into my seat and pushed the transport off the runway, trusting my musical passenger to keep the kid from falling out and to get him buckled into a seat. Not that I’d trust the guy to do much more than play a predictable chord progression, but I didn’t have a lot of choices.

This time, Mandel’s sky was anything but clear.

Smoke billowed out from Wellington proper, where I’d loaded this transport less than an hour ago. The sky had shifted to a deep purple, but I could still see the moon, and that red eye. It looked like it was burning.

As for the base, well. The base was charred to hell. We were already in the air when they took out the fighter the kid had gone for. One shot, and it was up in flames.

And then one of those [expletive]s fired on us.

I saw the shot coming, and I dipped the piece-of-junk transport low, barely avoiding a skim of fire across our crown. The passengers were screaming and crying, and I had to tune them out. I’m not used to flying with an audience, especially a panicked one, but I couldn’t fly and comfort them at the same time.

I’m really only good at one of those things, anyway.

I hovered low for a minute, the Hub ship tailing us from above like a taunt. I could feel it hanging off to the side, a shark teasing its prey.

The Hub ship’s guns shifted, turning their eyes directly on us.

The guitar-obsessed passenger dropped into the copilot’s seat, which I usually keep empty because we’re understaffed. And also because no one wants to fly with me.

“We’re done,” I said, keeping my voice as quiet as I possibly could. I didn’t want to panic him, but I had to say it to someone. Some people might be able to hold in a doom bombshell like that, but I’d never been that kind of hero.

You know what the guy did? He reached over and grabbed my elbow, like he was holding my hand—only my hands were busy trying to fly us, so he took my elbow instead. Like he wanted to comfort me. “I’m David,” he said.

The guy actually smiled at me, like he was meeting me at a book signing or something. “Yeah, I know.”

The Hub fighter dropped low, like it wanted to look me in the eye before murdering me, and the hundred innocent people in my care.

And then a shot slammed into the fighter, cracking the ship in half before I could blink.

I glanced over my shoulder to see an Alliance fighter zooming past, close enough for me to see Ross’s red hair in the cockpit.

I took my chance. Gunning the engine, I pulled the transport up, ignoring the screaming passengers and anchoring myself on the controls, on the dash, on the lights.

The dash flashed an alert, and I looked out in time to get visual on Captain Ross’s ship—pretty far below us, now—as it took a direct hit from a Hub craft and blew apart. One minute it was there, the next it was a bloom of fire and smoke, weeping ash onto Mandel’s surface.

I could hear the kid crying behind me, his sobs somehow cutting through the rest of the noise, but I tuned him out. I had to.

We hit suborbital, and we kept right on going.

We don’t use the transports to bring people to the moons—Mandel’s aren’t populated, or weren’t before today—but other Alliance planets use the same model to shuttle people back and forth. Something I’d known only in theory before today.

Still, it was good to see it worked. Gravity boosters, pressurization, heat shields, oxygen. They all held.

David gave my elbow a squeeze, and I swear I did not even realize the man was still holding on to me. “Now what?” he said.

With Ross’s ship still burning behind my eyelids every time I blinked, I reached into my jacket pocket and pulled out the tech scroll. My hand was steady when I pushed it into the slot in the dash, but my heart was hammering so hard I half thought it might burst out through my chest.

Was that enough detail for you, Colonel? I used to get dinged for writing skimpy reports, but I hope you’ll forgive me for any lapses in this case.

Also, I’d appreciate it if you’d consider this my formal request for reinstatement into the service. If we’re at war with the Hub again, I can fly. I should fly.